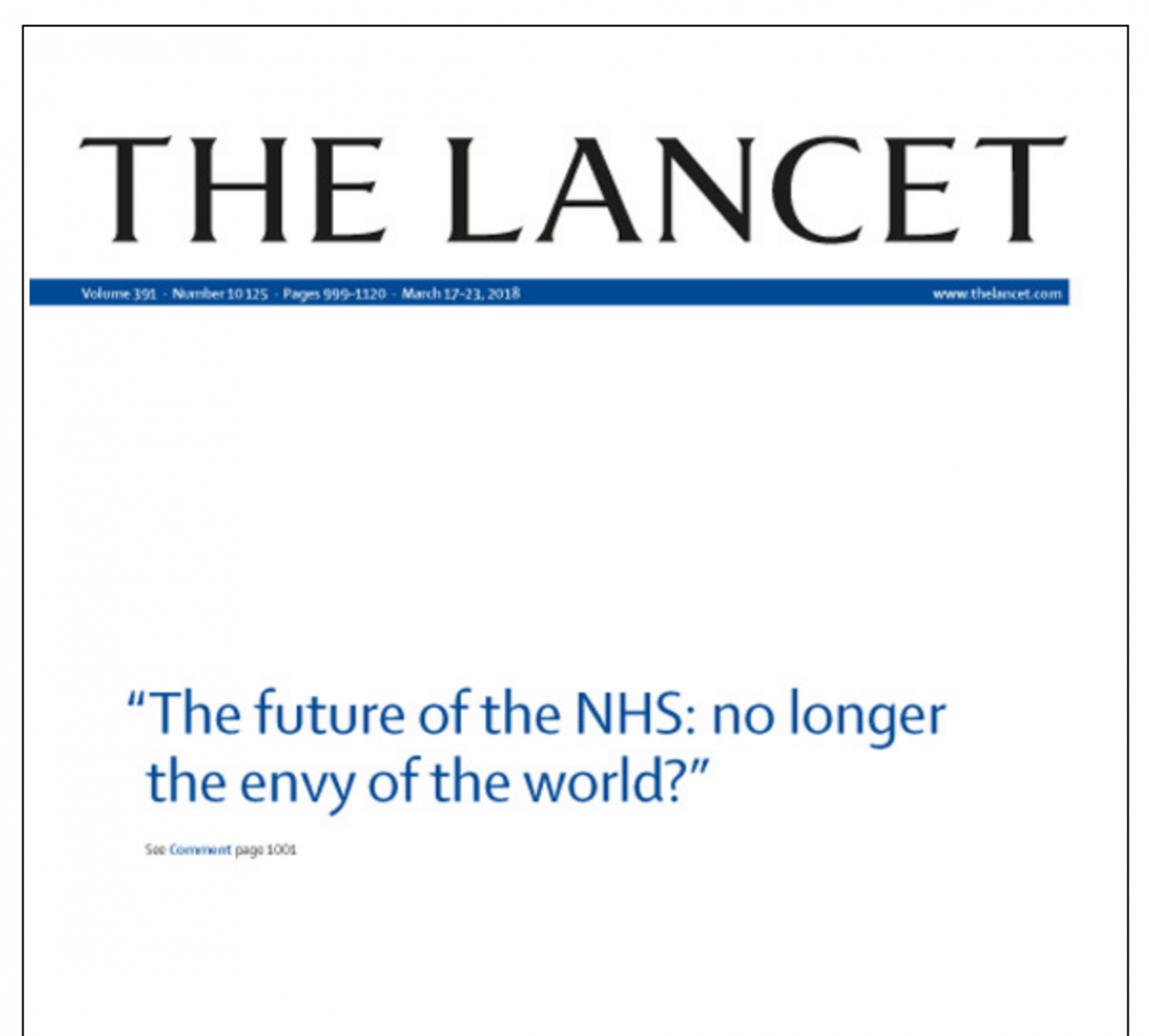 Previous item BMJ editorial on the... Next item BMJ commentary on GH5050...

“Owning up on gender equality”

Richard Horton, Editor-in-Chief of the world’s leading medical journal The Lancet, dedicated The Lancet’s Offline comment to the findings and “sharp recommendations” of the Global Health 50/50 inaugural report. In it, Horton took the exceptional step of recognizing the Lancet’s own failings when it comes to gender, including the lack of a corporate definition of gender, the lack of a gender focus in workplace policies and the lack of requirements that research published by the journal includes sex-disaggregated data.

GH5050 welcomes The Lancet’s leadership and commitment to prioritise changes to ensure that it meets the expectations set out in the report. As Horton concludes, “if our collective commitment to justice and equity is to mean anything, it’s time we changed and changed now.”