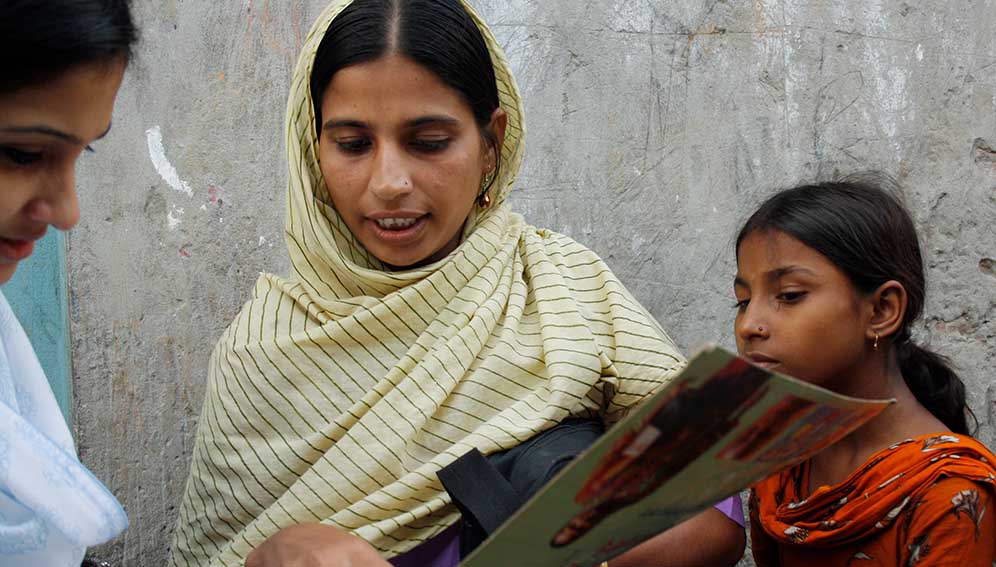 “What we lack in terms of taking a gender lens to global health is a consistent and unified demand for change. You’ve got a global health system that frequently doesn’t take gender into account across the full range of human health problems,” according to Sarah Hawkes, co-director, Global Health 50/50, commenting in Sci Dev Net.

Hawkes says GH5050’s new 2020 report ‘Power, privilege and priorities’, shows that women from low- and middle-income countries make up just five per cent of leaders at global health organisations, while more than 70 per cent of CEOs and health board chairs worldwide are men.

Fewer than four in 10 health organisations report data split out by sex from campaigns. “This is a lost opportunity for understanding the distribution of ill health, who is benefitting from interventions and who is being left behind,” the report says.

Gender approaches should not be treated as a separate issue that only involves women, says Hawkes. “Gender means everybody; it doesn’t just apply to 50 per cent of the population.”