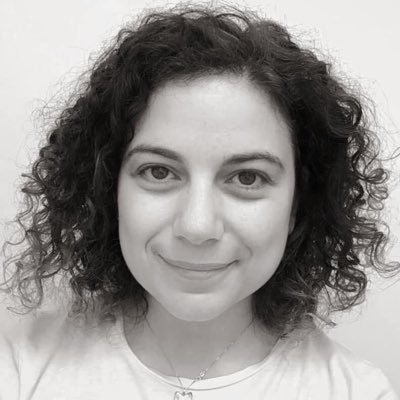 Virginia Zarulli is Associate Professor of Demography at the Interdisciplinary Centre on Population Dynamics of the University of Southern Denmark. Her primary research interests are gender differences in survival, health and survival dynamics at old ages and long terms trends in health and mortality. She publishes in major international journals such as PNAS and Population Health Metrics. Her work has been reported on important news outlet such as BBC, The Guardian, The Times, the New York Times.Virginia holds a PhD in Demography from La Sapienza University of Rome, during which she spent long research stays at major demographic research institutes such as Max Planck Institute for Demographic Research (Rostock, Germany) and Institut national d’études démographiques (Paris). She defines herself as a demographer, interested in population dynamics, arts and crafts (much to her three kids’ delight).