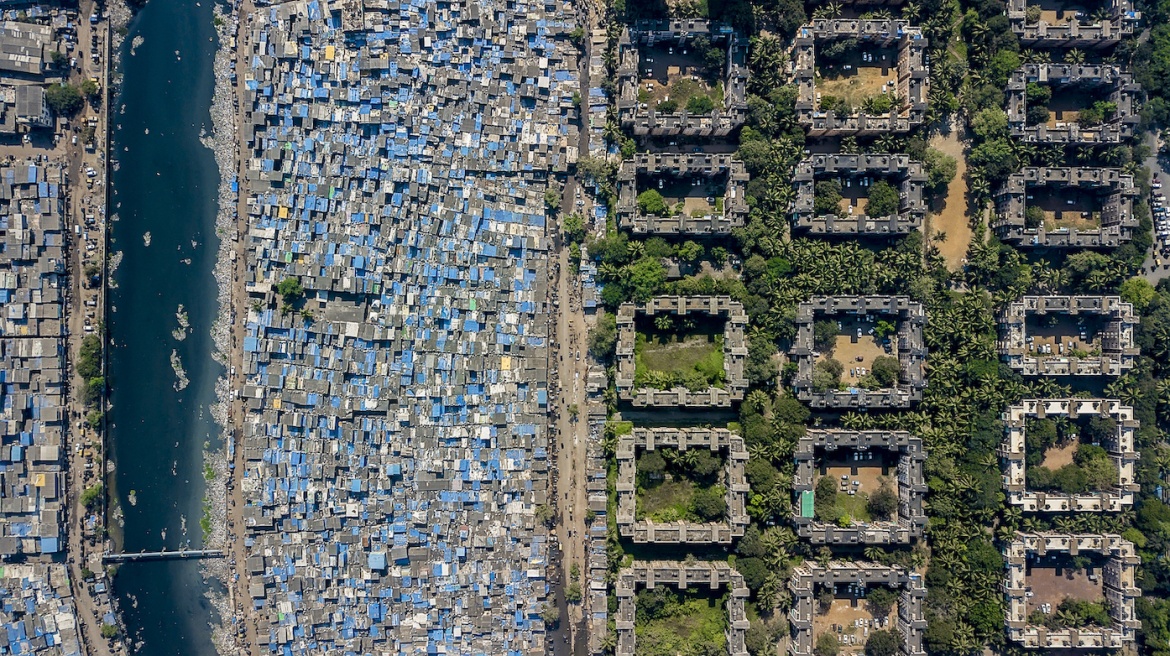 Previous item What insights can... Next item At EngenderHealth, GH5050...

This article was originally featured in Philanthropy Impact and has been reposted.

Despite accounting for the largest proportion of early deaths around the world, non-communicable diseases have been largely neglected by the global health system. The COVID-19 outbreak has demonstrated how this neglect is fuelling vulnerability around the world and may be contributing to higher rates of death among men. Given their influence over the sector, funders and philanthropists should consider how they can drive gender-responsive attention to noncommunicable diseases and build healthier, more resilient societies.

Over the last 100 years, the world has made remarkable progress in improving the health of people across the globe. But over the last few months we have been reminded of the fragility of this progress.

COVID-19 emerged as a new infectious disease in late 2019, and since then, the world has watched with growing alarm as the virus has spread rapidly across the globe, with an awareness that the worst may be yet to come.

The pandemic has illustrated that our resilience to ill-health and our health systems are not as robust as we might think. What could have been done differently to prevent this outbreak in the first place? And what investments should be made to prevent a similar catastrophe in the future?

The coronavirus outbreak reveals fault-lines and vulnerabilities in our societies like never before, with the elderly, men, minorities and people with a pre-existing condition appearing to be at higher risk of severe illness or death.

Based on current data compiled by Global Health 50/50, which currently offers the most comprehensive database of COVID-19 data broken down by sex, men appear to be dying in higher numbers than women. This is not just a reflection of more men becoming infected; men, once infected, appear more likely to die. Across many countries where data is available, they appear to be almost twice as likely to die once infected from COVID-19.

We are also seeing that people suffering from pre-existing chronic diseases such as cardiovascular disease, respiratory disease, diabetes, or cancer are at higher risk of dying from COVID-19.

Chronic illnesses, or ‘non-communicable diseases’ (NCDs), are on the rise. Historically, the leading causes of death were infectious diseases. Today people are living longer but are more likely to die or live with disability from a chronic illness, which are now responsible for the greatest proportion of early deaths (death below the age of 70 years) globally. In the UK, NCDs are estimated to account for almost 9 in 10 deaths.

Despite the threat NCDs pose to health, they are worryingly under-addressed and under-funded in global health. The recent Global Health 50/50 report, Power, Privilege and Priorities, compares the stated focus of global health organisations with the current global burden of disease across different areas of health. What it finds is that certain areas of health are (relatively) well-prioritised and funded, while others, such as NCDs, are not.

In particular, the report finds the priorities of funders and philanthropies are sorely lacking when it comes to NCDs, with only one in three funders found to be working in this area.

The consequences of this neglect are grave. Rates of childhood obesity are creeping up worldwide, as are rates of diabetes and cardiovascular diseases. This means that, while many of us are living longer, it is with more years of ill-health and disability, posing challenges to individual health, economies and health systems not equipped to deal with chronic illnesses.

But there is also a more immediate risk. As we are seeing now, people with comorbidities are less resilient to health emergencies and outbreaks such as COVID-19. The challenges of infectious and non-communicable diseases are fundamentally intertwined, and addressing the urgency of infectious diseases requires addressing the slower-moving, less glamorous risk of non-communicable diseases.

Men’s higher risk of death is not unique to COVID-19. The same pattern was seen in other coronaviruses such as SARS and MERs. More broadly men suffer from a higher burden of chronic illnesses than women, tend to have worse health outcomes across almost all areas of disease and, on average, die younger.

When it comes to COVID-19, these higher rates of mortality among men are likely in part due to biological differences between men and women. But gender, which refers to the socially constructed behaviours, attributes and expectations of men and women, is undoubtedly playing a role in driving these stark differences. Higher mortality rates among men have been linked to comorbidities, which are driven by alcohol consumption, smoking and poor diets, habits which we know are in turn driven by gender norms and what constitutes ‘masculine’ behaviour.

Unhealthy gender norms are often further exploited by corporations to market their products. While globally, men have higher rates of NCDs than women at present, these risk behaviors are increasingly seen among women as corporations target new markets and exploit women’s greater societal freedoms.

Despite the intimate relationship between gender and the health outcomes of all members of societies, Power, Privilege and Priorities, in its unprecedented birds-eye view of the global health landscape today, finds that many organisations are flying gender-blind and failing to work to tackle those gender norms which are harmful to health. Only one in five funders were found to be collecting sex-disaggregated data, and just 7% were found to be working to transform gender norms that drive health inequities.

When organisations do work on issues of gender, it is often with an exclusive focus on women and girls. While this work is essential, it must be complemented with an approach that understands and addresses the role gender norms also play in determining health outcomes in men.

We are now seeing the stark consequences of societies that are failing to tackle the drivers of chronic illness or prioritise health. To reverse these trends, we require a global health system that can help shape these societies. Yet Power, Privilege and Priorities finds that the global health system is fundamentally out of date, unequal and unfit for purpose when it comes to delivering health for all. The priorities of organisations, including funders and philanthropies, were found to be misaligned with the areas of health causing the most illness, early deaths and disabilities today. Unless we redress this, we will struggle to create healthier, more resilient societies.

Funders and philanthropists have an essential role to play in determining the priorities of those they fund, with the power to demand that grantees work focus on these gaps in the agenda and address the crucial role gender plays in driving poor health for all populations.

The current outbreak can, and must, serve as a crucial reminder of the fundamentally intertwined nature of infectious and chronic diseases, and the essentiality of preventing and addressing NCDs and the propagation of gender norms to build resilience for future outbreaks.

The healthier our societies and populations, the more resilient we are likely to be to future outbreaks.

So what can funders do?

By Anna Purdie and Sonja Tanaka

Sonja Tanaka is the Coordinator of Global Health 50/50 and a global health strategy and policy consultant for the United Nations. She has a Masters in Public Health.